You find more detailed information on the use of cookies and how to deactivate Google Analytics' recording of your visit to our website in our Data Privacy Statement. 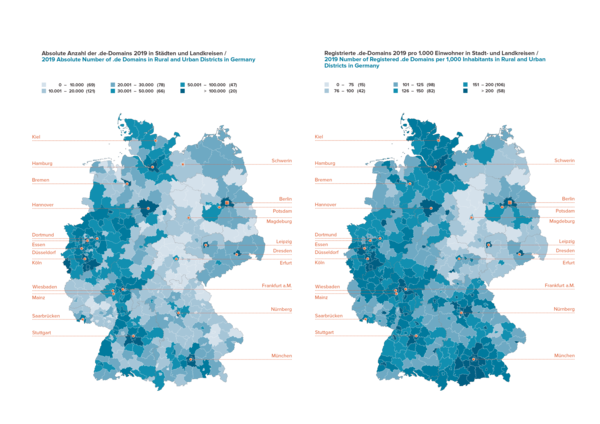 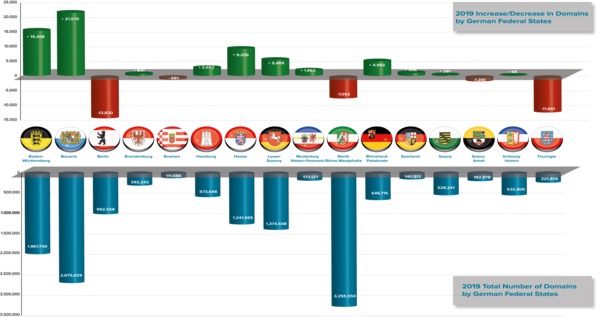 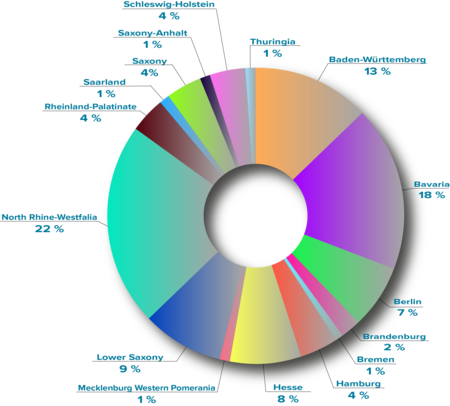