DENIC General Assembly: Changes To The Supervisory Board and The Honorary Members of the Executive Board

At the ordinary General Assembly held today in Frankfurt am Main, Germany, the members of DENIC eG, the managing organisation and central registry of all domains under the top-level domain .de, decided on the composition of the Cooperative's bodies through 2022.

As an outcome of the elections of the Supervisory Board and the honorary members of the Executive Board, which are executed every three years in accordance with DENIC's Statutes, there were three changes in the Cooperative’s top leadership.

The Supervisory Board with immediate effect includes two new members being Oliver Elste (Smart-NIC GmbH) and Dr. Johannes Loxen (SerNet Service Network GmbH), who had already been part of DENIC’s oversight committee between 2007 and 2016. Two further members of the Supervisory Board – Thomas Keller (1&1 IONOS SE), who will remain chairman, Dennis Nizard (HEXONET GmbH) and Daniel Rink (Profihost AG) – were re-elected and will continue for another period in office.

Also re-elected and confirmed in office was one of the honorary members of the Executive Board, viz. Martin Küchenthal (LEMARIT GmbH); he is newly joined by Sebastian Röthler (info.at Internet GmbH).

The further course of the General Assembly proceeded as expected without any surprises: The financial statement for 2018 was unanimously approved, and discharge granted to the Executive and the Supervisory Boards without any opposing votes.

“The outcome of the elections is a vivid evidence of the high degree of participative culture DENIC is living up to as a major cooperative principle. As a result, we can benefit from the large resource of our membership who share the conviction of DENIC as a leading registry and whose ambition is to actively contribute to continuing our story of success through their personal commitment“, summarised DENIC CEO Dr. Jörg Schweiger. 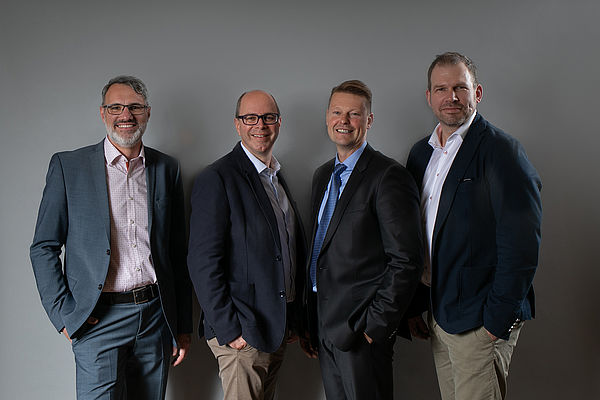 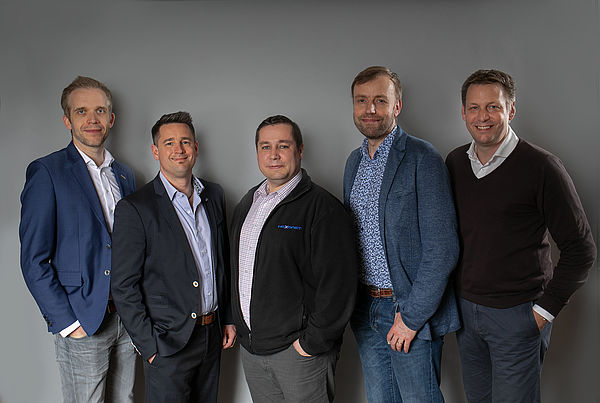